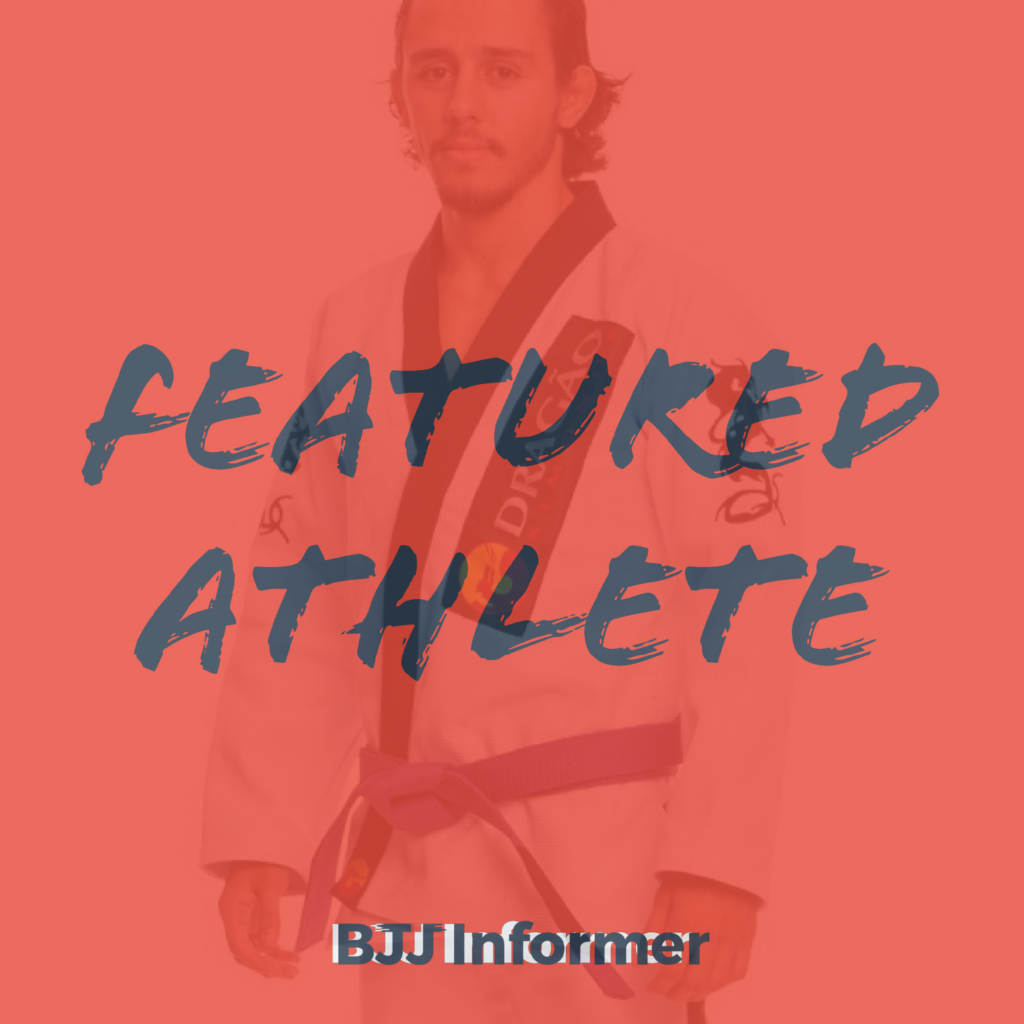 Dillon Danis won his Pro MMA debut by submission over Kyle Walker at Bellator 198. The end result was relatively quick but jiu-jitsu ace, Danis had to endure damage early. Danis admits that why a flawless victory is preferred, he thinks taking damage makes for a better showcase.

Dillon Danis then went on to channel his inner Conor McGregor and call out Ben Askren shortly after his win.

Dillon Danis Stated: “All the bums on the rest of the card are going to call me out now,” Danis said after winning his first fight. “I came here to die. That motherf—ker had to kill me. I can give you a whole seminar on how to defeat MMA with jiu-jitsu.”. 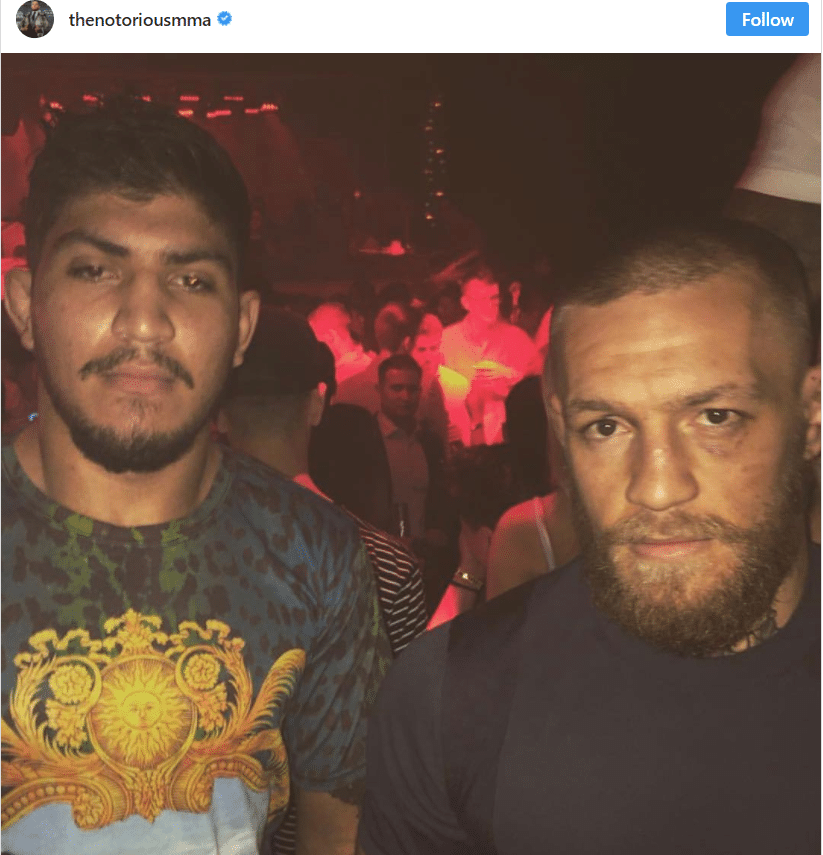 Ben Askren later went on to respond to Dillon’s call out stating that Danis knew the fight wasn’t possible so he called him out. Ben Askren still has fights left on his contract with One FC.

Possible super fight? Doubtful but we will keep you posted!